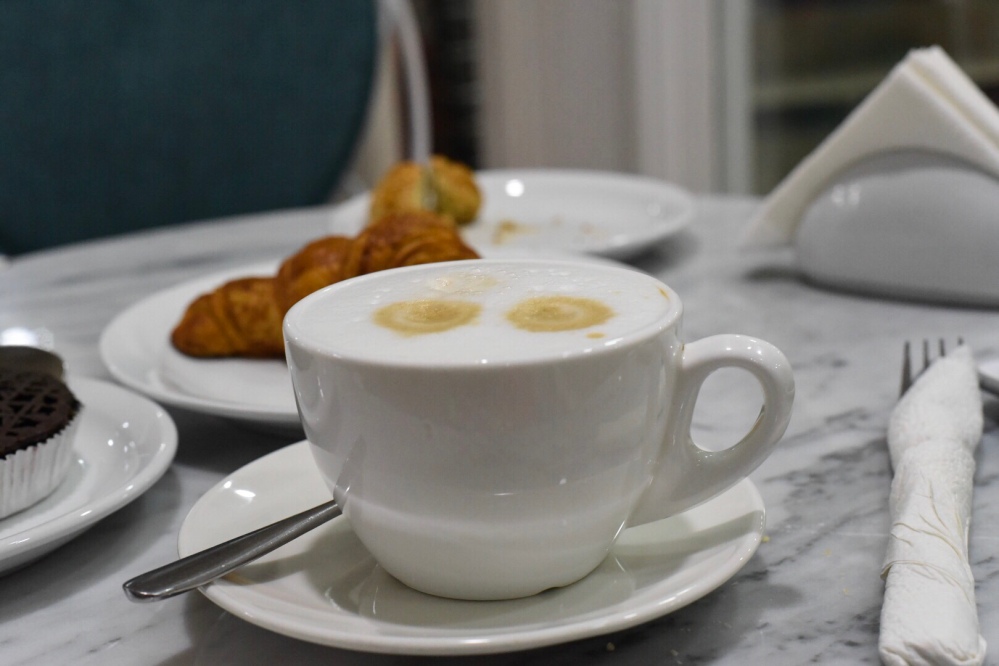 I can swear July has been busiest month of my whole entire life! A lot happened, both good and bad stuff (Alhamdulillah Im grateful for everything). I haven’t been blogging as I should because my laptop battery spoilt and I’ve been using this bad boy for almost a decade (lol).

Lets start with the saddest thing that happened to me during this time, I lost my dearest friend Zainab Ahmed Aminu (Myrah) on 3rd August. It was really sad for me because she was always there for me, she made a lot of sacrifices for a lot of people that didn’t deserve it. A lot of people took that for granted and hurt her so much. Zainab is someone that should be remembered all the time, she’s the kind of friend you tell your kids about. She was really smart and always always always gave the best advice. You can never go to her with a problem without her solving it for you or helping you figure out how to solve it. She was the one that gave me the name Ro (gotten from role model). I loved her so much and I still have a hole in my heart. Ya Allah forgive Zainab and grant her the highest ranks in Jannah, Amin. Please say a prayer for her.

Now for the good part, for a while now I’ve been working with Chef Stone on his new book titled ‘101 with Chef Stone’ which will be released soon. This is good for me because I never thought I could help someone write a story ever, but here I am doing big things. He even let me add about 3 recipes in the book and freestyle with the intro, bio and some stuff, bear in mind that this is the first book Im ever writing. He took a huge leap of faith handing over the whole thing to me. Im not going to say much but being with Chef Stone I have learned a lot, not even chef-wise but life stuff. You can never ask him for something and he won’t give it to you. Im not talking about material stuff, he gives really good advices and asks if you’re okay. Which boss takes his employees out for lunch and dinners? Well guess what he takes everyone in the office out every other day and tabs on him.  He’s the kind of boss that turns into your friend. He listens to your problems and finds a solution for you, sometimes he even steps out of his way just to help you. Helping him write his book is the least I could do for him, now Im thinking of not taking any of his money.. (but I will)

Upon all this book stuff, I still go to Red Dish Chronicles for a professional culinary course. When Im done I’ll officially be a professional chef. Well I had a continental culinary diploma before but that doesn’t qualify me as a chef, now this will. The classes are really good, so far Ive been learning from chef Shuby, who is a pro at Italian cuisine. I’m also taking some food photography classes at the school. 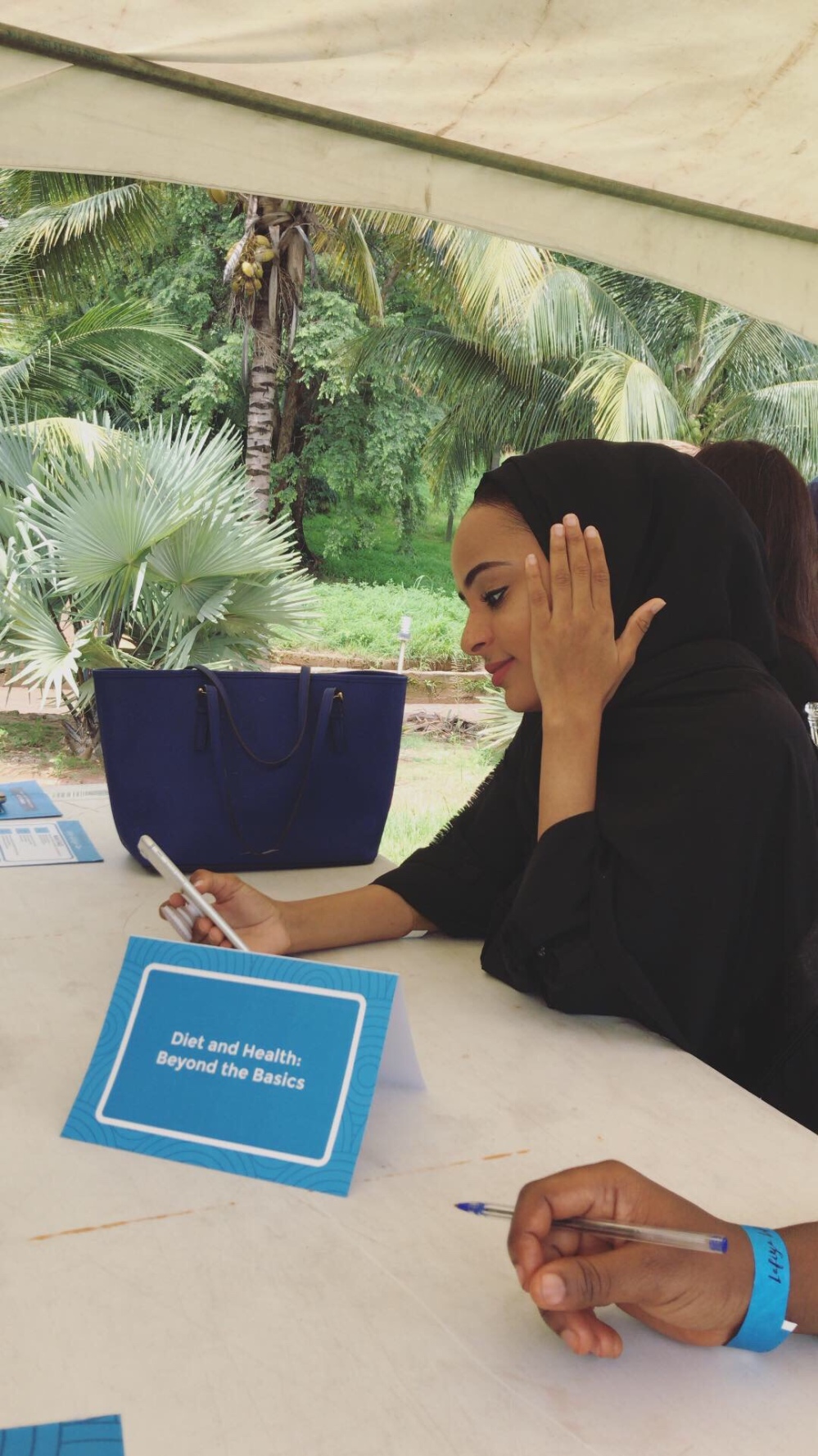 Another good thing that happened to me was having the opportunity to speak at the She Leads Africa wellness circle event. I gave two lectures, one about ‘Diet and health; Beyond the basics’ and the other about ‘Staying mentally healthy at work’. It was really an eye opener for me and I met a lot of amazing women (some of which we are friends now).

Oh lest I forget, we celebrated Baby Nour’s birthday and our 3rd wedding anniversary in July. I guess thats all that happened. I didn’t realize this was a long ass post until now that Im finishing it. Thank you for reading.